Klamath Falls is a city with multiple community parks and natural open spaces.

The beautiful gateway to Crater Lake National Park
This beautiful mid-sized city in Oregon has excellent amenities, temperate weather, a low cost of living, many natural open spaces, and community parks. Klamath Falls is close to wilderness areas, which provide a vast array of recreational opportunities. Its small-town charm meets urban appeal and embraces the great outdoors of Oregon right on its doorstep. With just over 20,000 residents, the City's community is tight, continually working to improve the well-being of its residents.

Over the last several years, Oregon has become synonymous with farm-to-table dining, and Klamath County has helped lead the trend. Klamath Basin is situated in the shadow of the Cascades, and the region's sunny climate is ideal for growing mint, potatoes, horseradish, grapes, and other ingredients available at top restaurants around the valley.
For starters, Ruddy Duck Restaurant’s upscale American menu seasonally showcases local and regionally sourced ingredients, including house-ground meats and vegetables and herbs grown onsite in a beautiful greenhouse that you can dine in.
But Klamath Falls's appeal is not limited to farm-to-table dining but outstanding breweries. The Klamath Basin Brewing Company, located in downtown Klamath Falls on the site of a historic creamery, has been producing beers named after local landmarks and events for 15 years. These beers are made with regional ingredients like Klamath Basin-grown barley whenever possible, and the spent grain from each batch is donated to local farmers.
Furthermore, art enthusiasts could easily use Klamath Falls as a case study for creative community art projects since several artistic gems are located on the Klamath Falls Downtown Walking Tour, such as the Klamath Piano Project, the painted Bird Boxes, and the mural trail.

Klamath Falls is a charming place to live with a range of amenities to fit every lifestyle. There are several breweries in the area and specialty shops, farmers' markets, restaurants, and cafes in the downtown area. In addition to being a Main Street America affiliate, Downtown Klamath Falls shares a commitment to preserving heritage sites and strengthening communities through economic development.

According to GreatSchools.org, Klamath Falls' public schools are highly rated compared to other schools in Oregon, starting with Ferguson Elementary and ending with Mazama High School, which both have above average ratings.
There are various academic avenues available in Klamath Falls for higher education, such as the well-known Oregon Institute of Technology (OIT), which offers multiple degree programs, and an Oregon State (OSU) agriculture extension program. Additionally, there is the Klamath Community College and an OHSU School of Nursing program.

Browse the available properties in the area below. 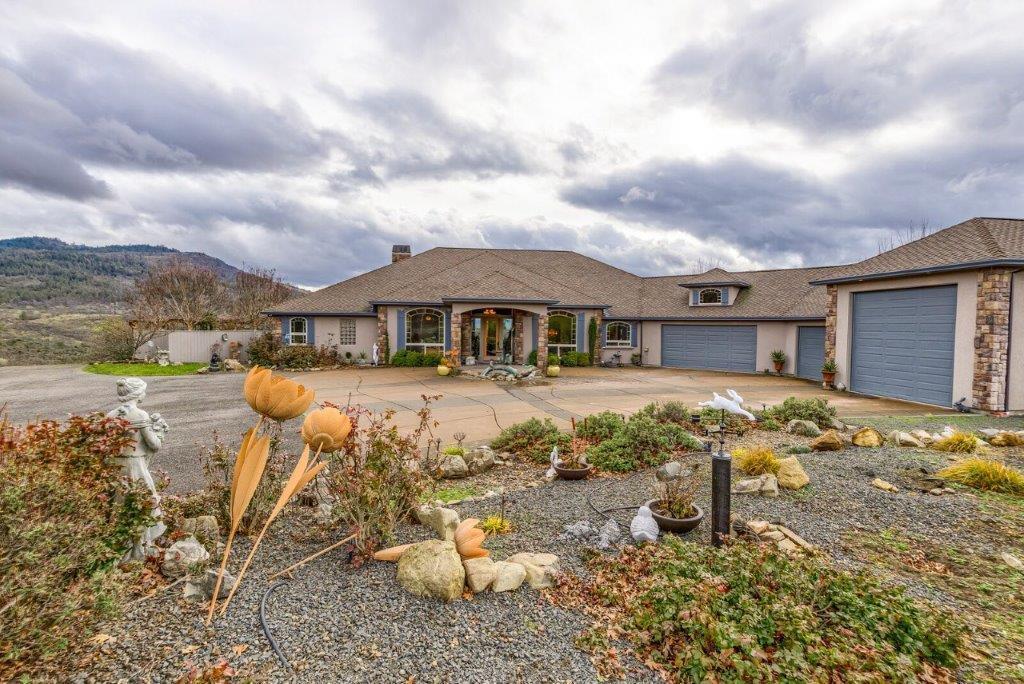 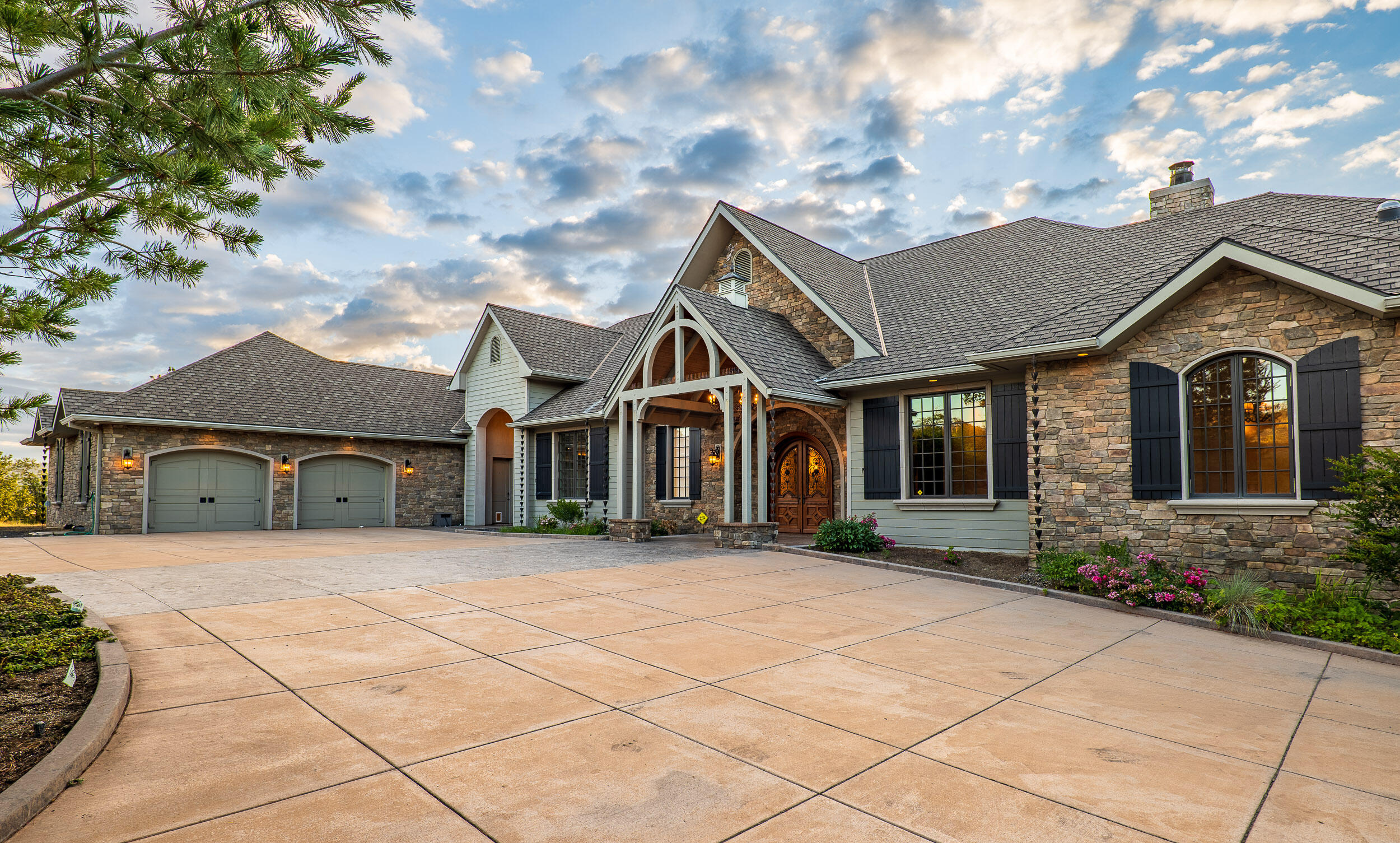 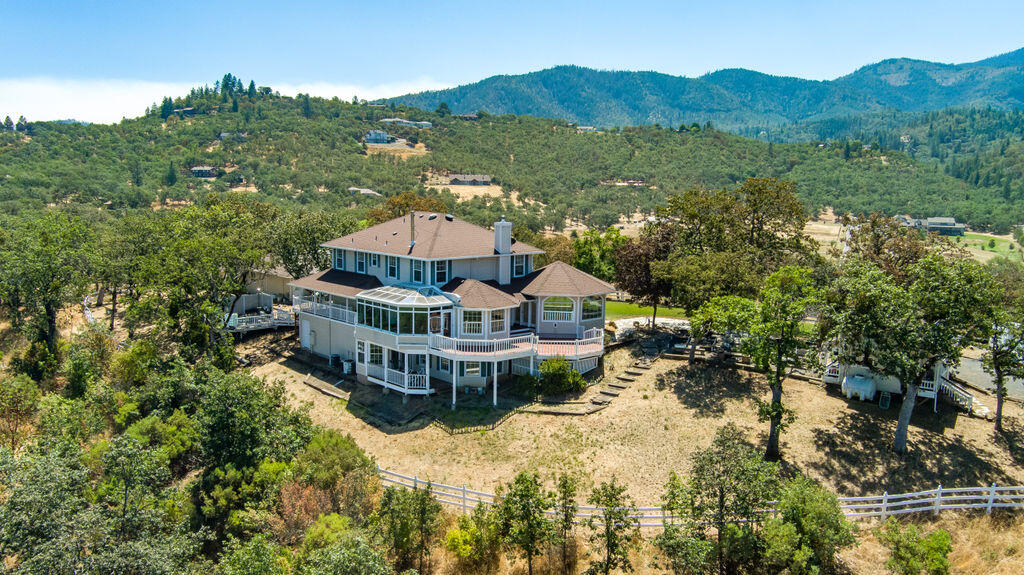 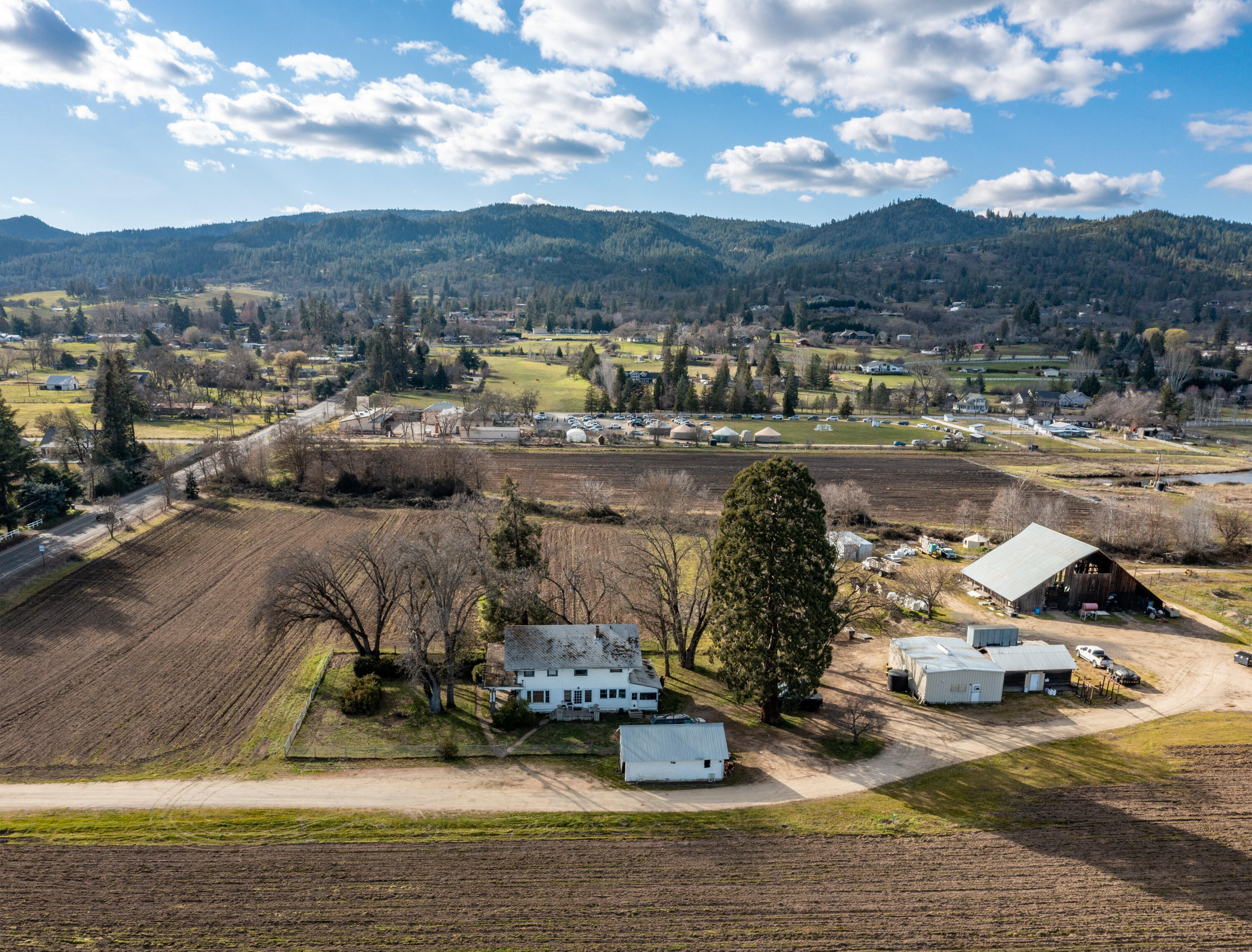 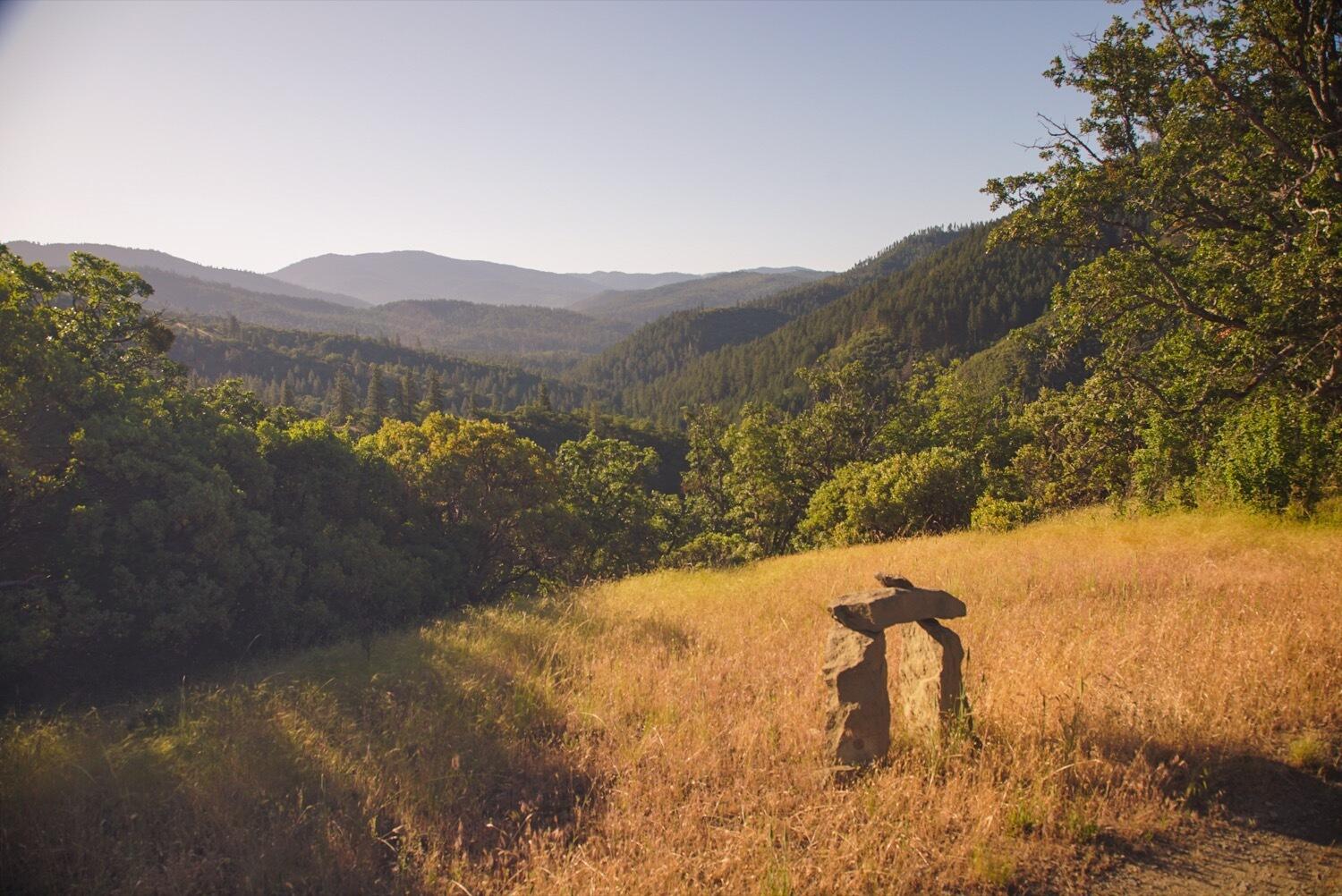 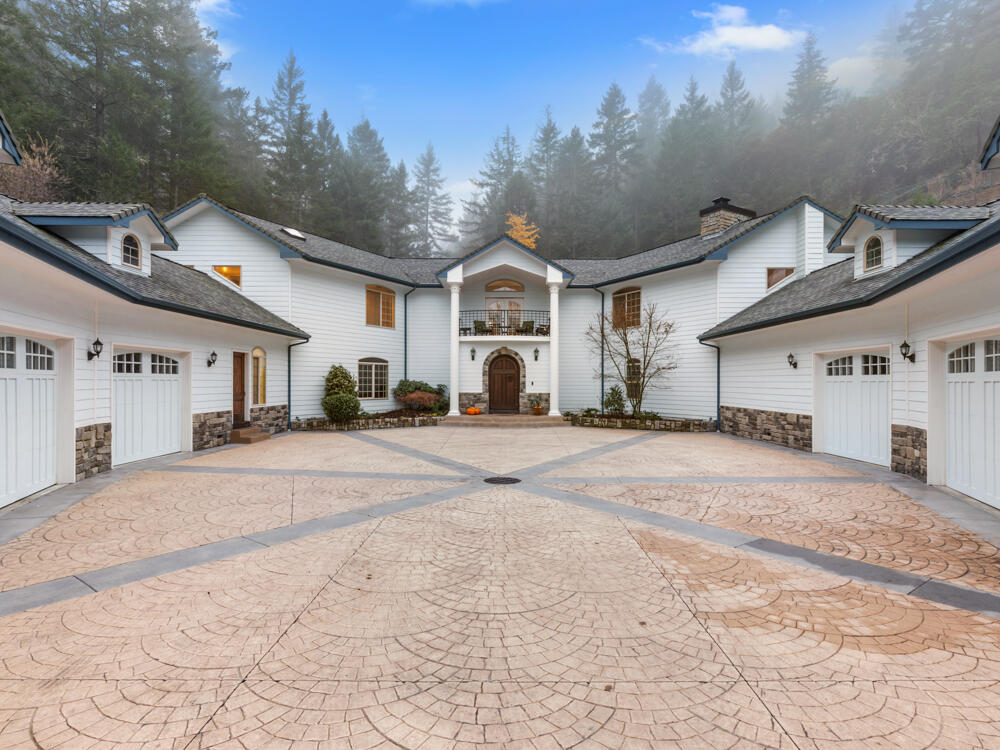 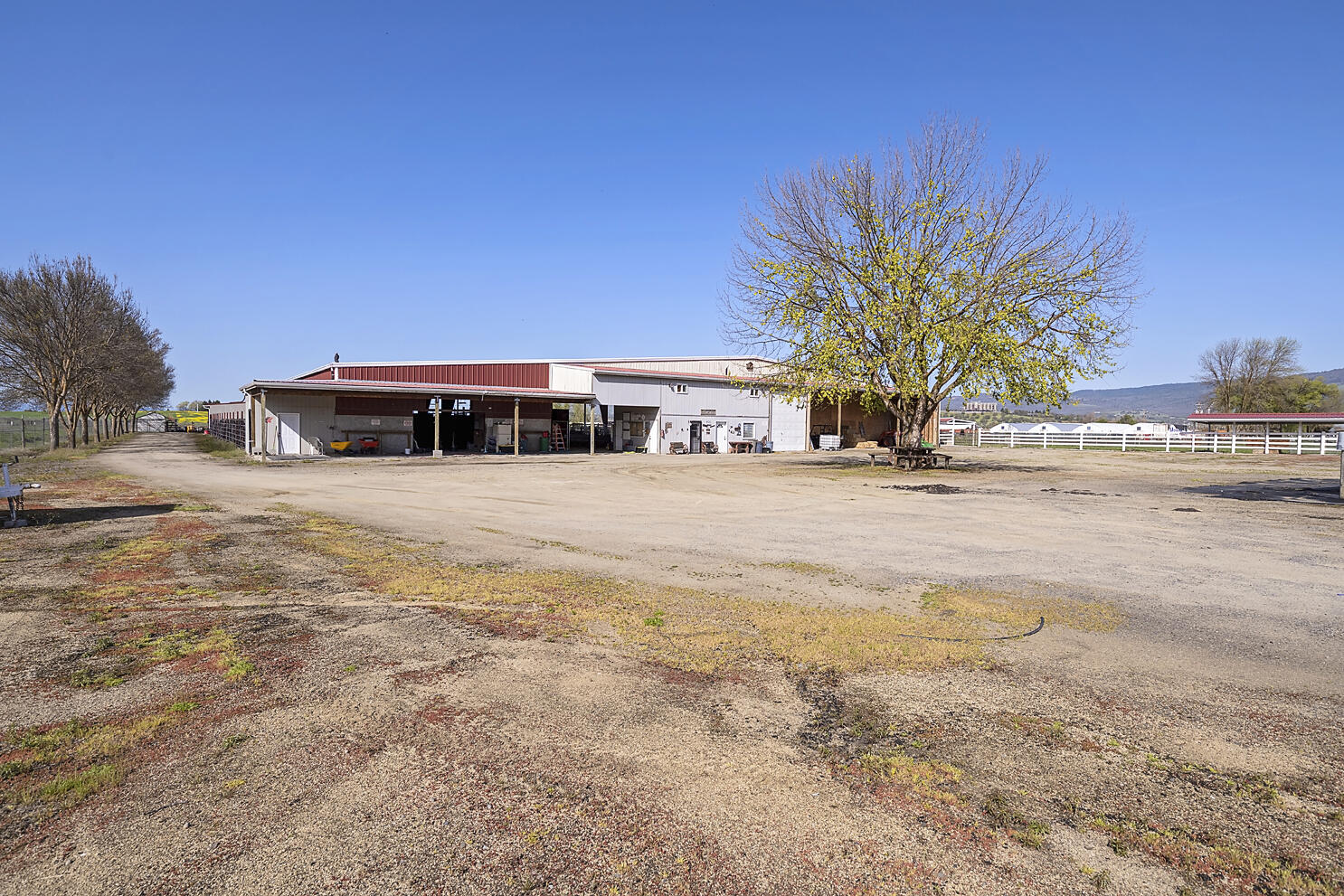 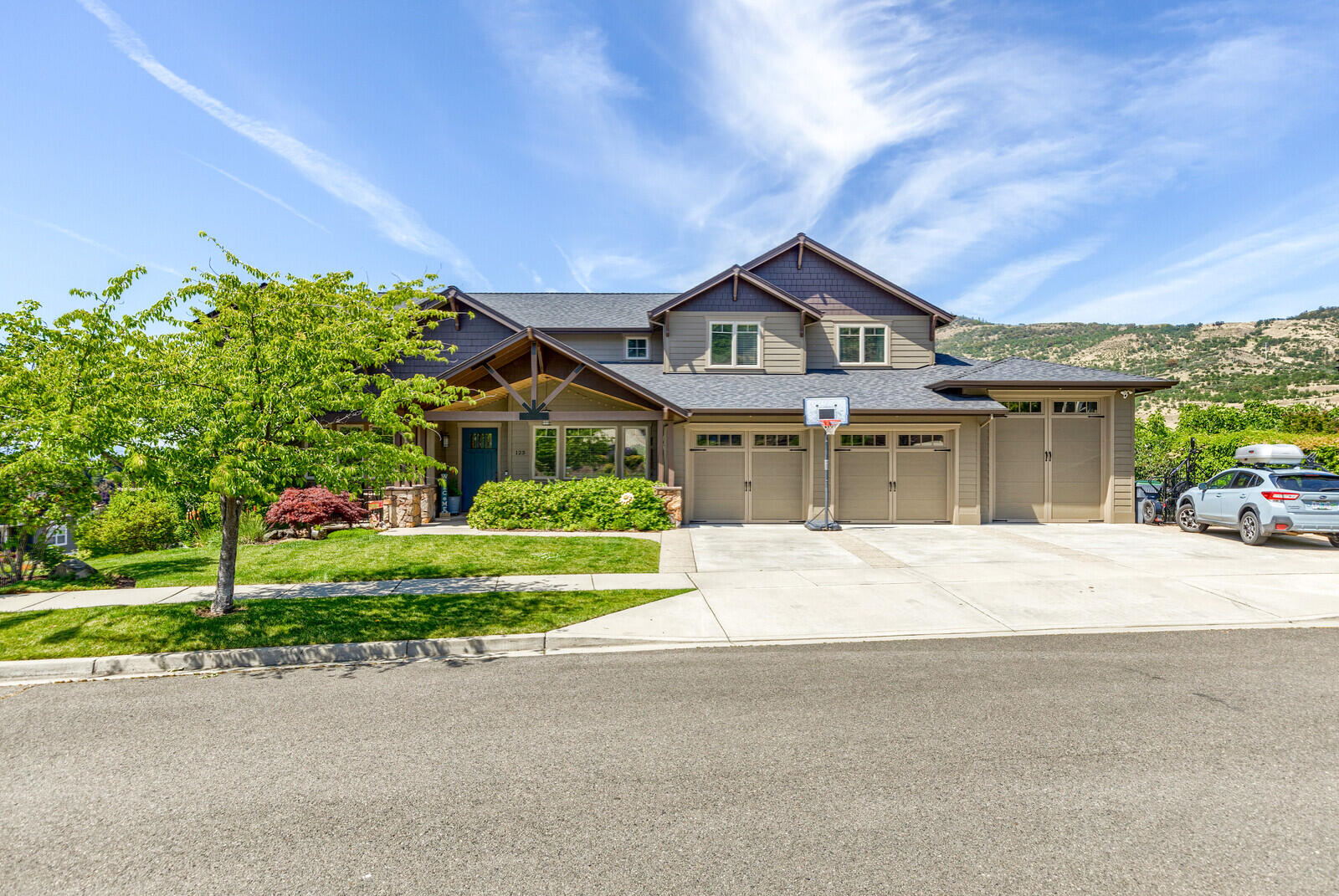 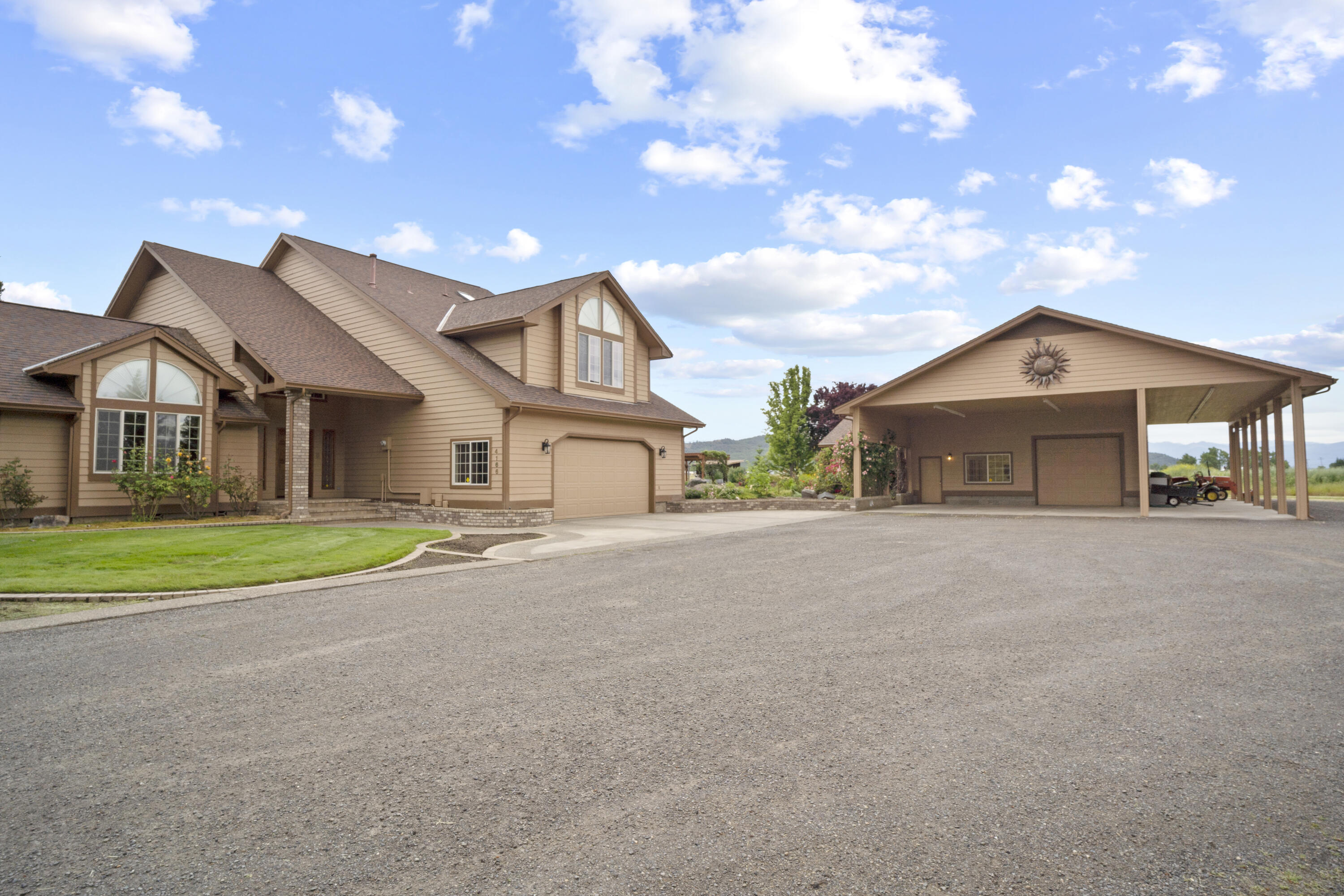 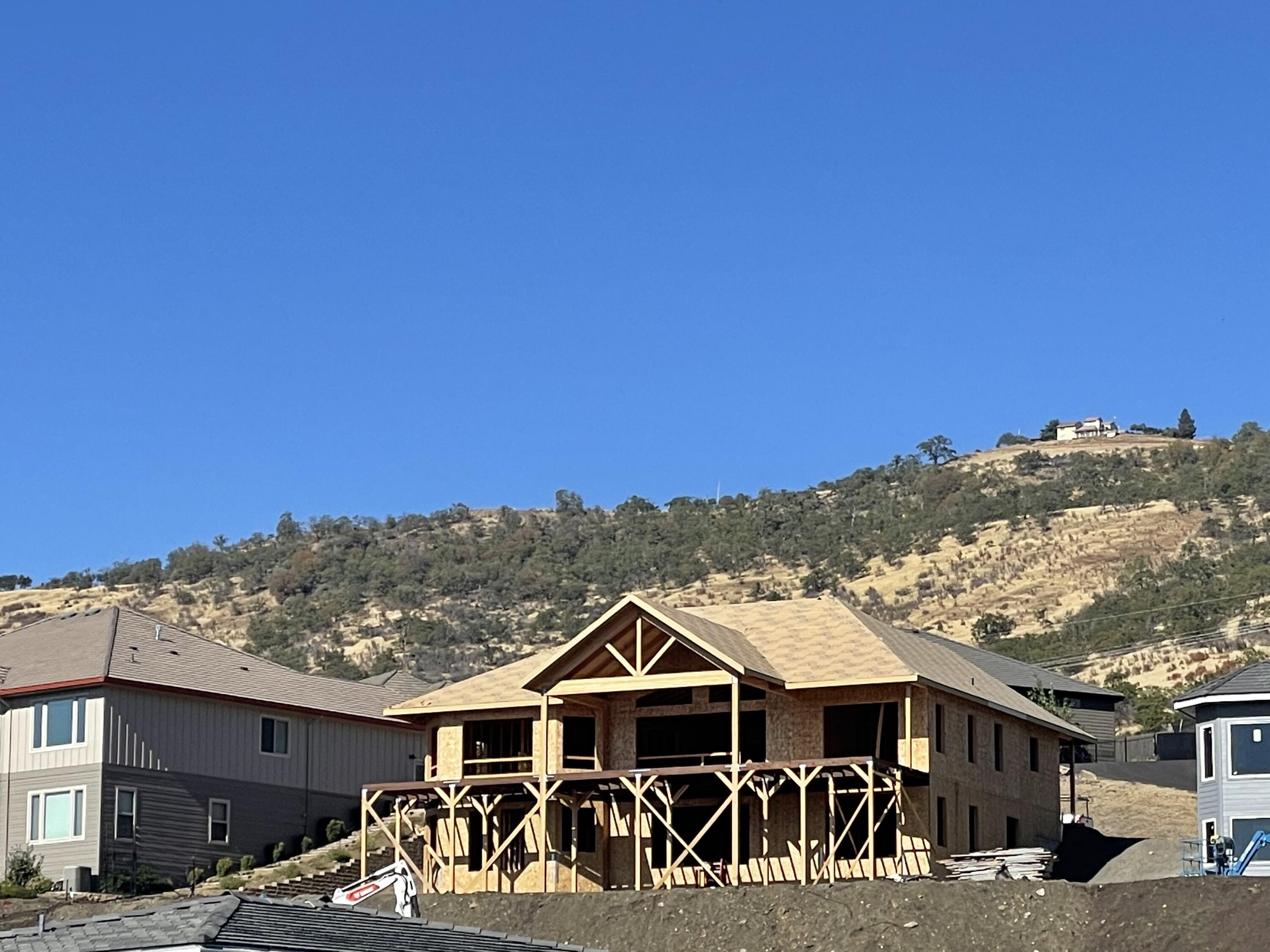 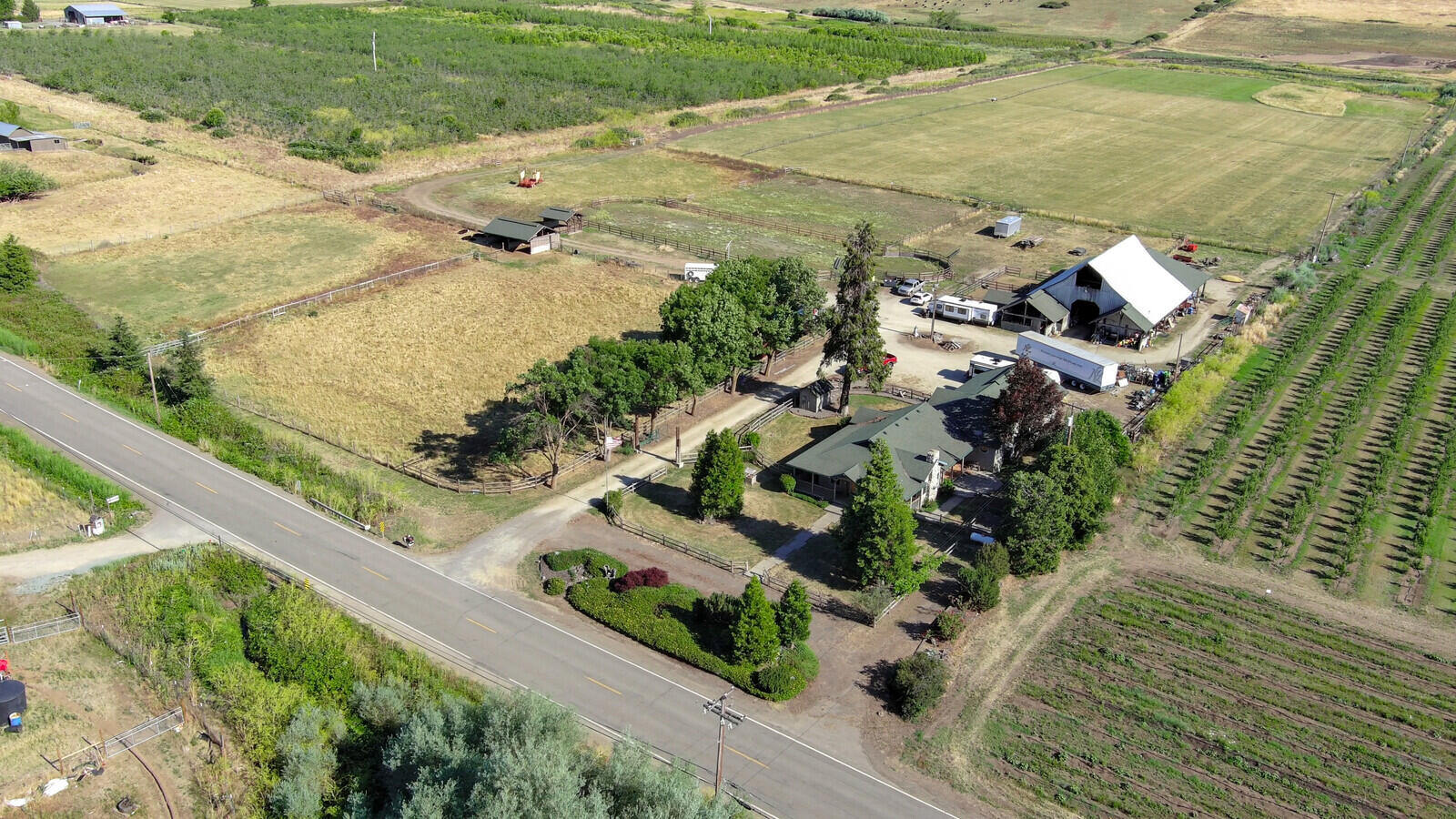 Patrick and Polina have lived in Southern Oregon for more than a decade. They know – and love – this area and often refer to it as “America’s Best Kept Secret.” Whether you are looking to purchase your dream home, sell your existing property or build your real estate portfolio, this dynamic duo has the insight, creativity, and a clear understanding of the market to ensure your success. While Patrick and Polina work collaboratively throughout the process, you will see that each of them brings something unique and valuable to the team, giving you the competitive advantage in every scenario.

A VISION FOR YOUR LIFE